The problem:  Dampness to internal walls and floor.

The Cause: Many properties in this area have suffered from floods the worst being in 1953.

On 31 January 1953, an extremely heavy storm coupled with a high spring tide led to a devastating natural disaster in the low-lying areas around the North Sea. Sea defences were breached, coastal areas were flooded and ships were lost. Over 2,500 people were killed; 1,836 in the Netherlands, 307 in England, 19 in Scotland and 28 in Belgium; 361 people were killed at sea, including 133 on the Larne-Stranraer Ferry MV Princess Victoria. This was one of the worst natural disasters to hit the region; the rescue work took many days and recovery took many months. 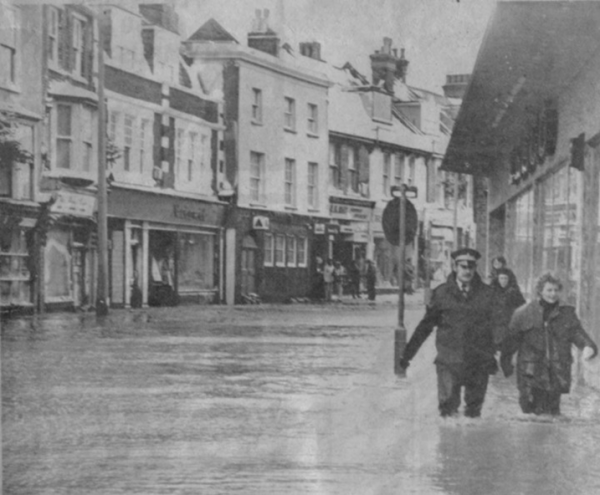 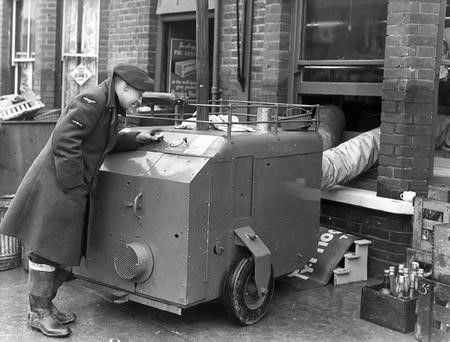 Many problems exist today due to salt contamination impregnated within the masonry, sodium chloride salt is hygroscopic meaning it has the ability to attract and retain moisture from the atmosphere preventing the wall from fully drying out. 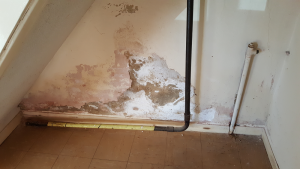 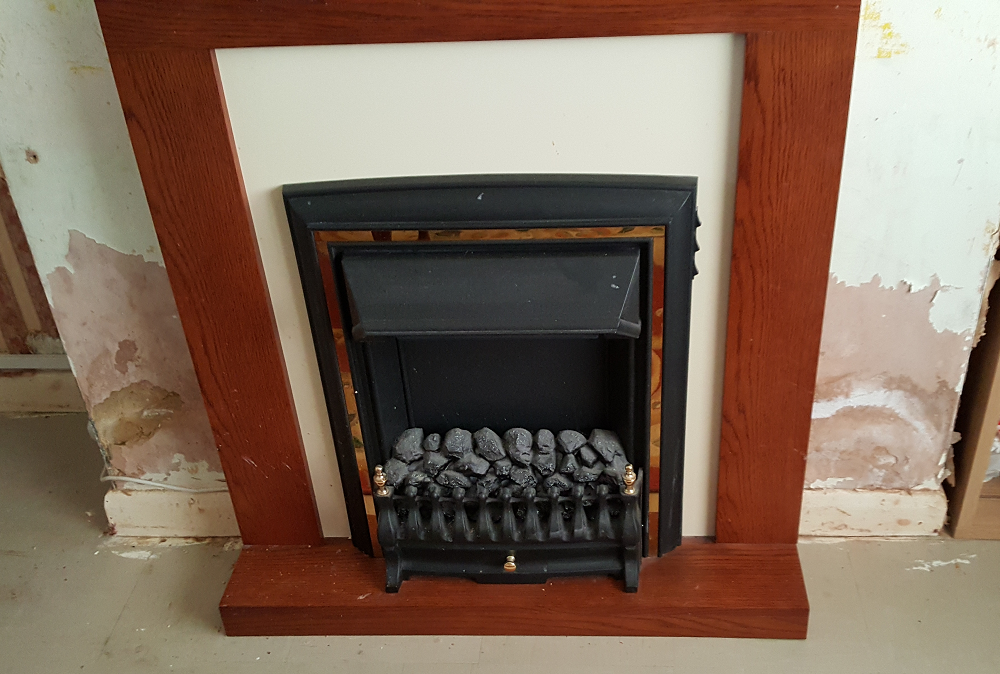 Amonium sulfate deposits were also present within the chimney migrating through to the internal plaster. 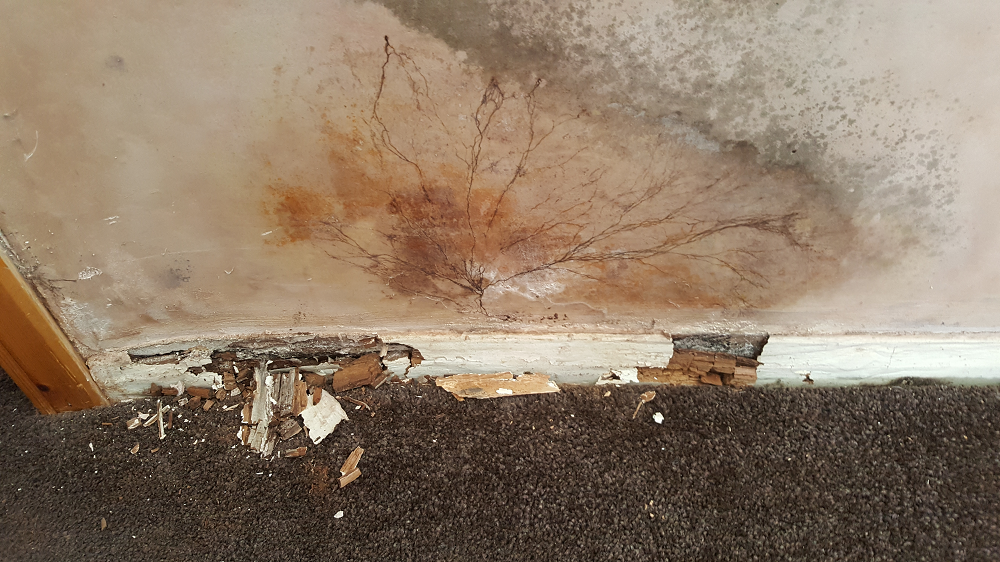 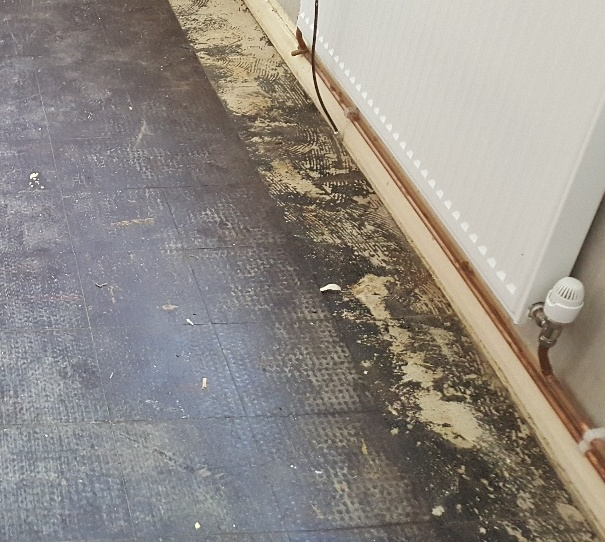 Thermo plastic tiles had been removed but bitumen adhesive residue remained which could contain Chrysolite asbestos. 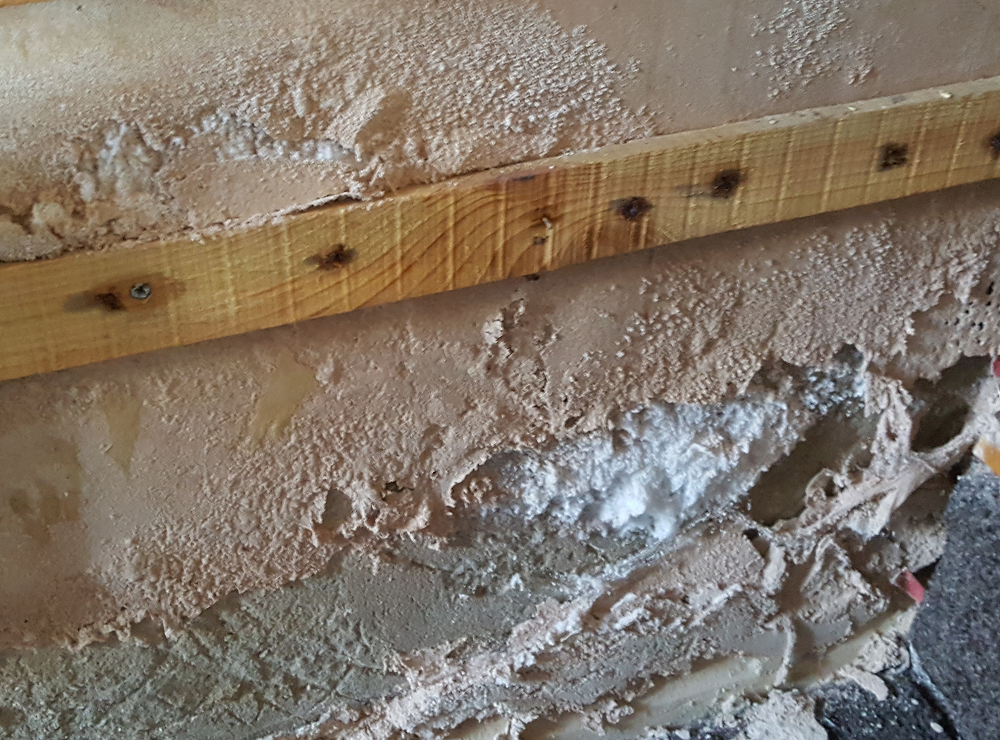 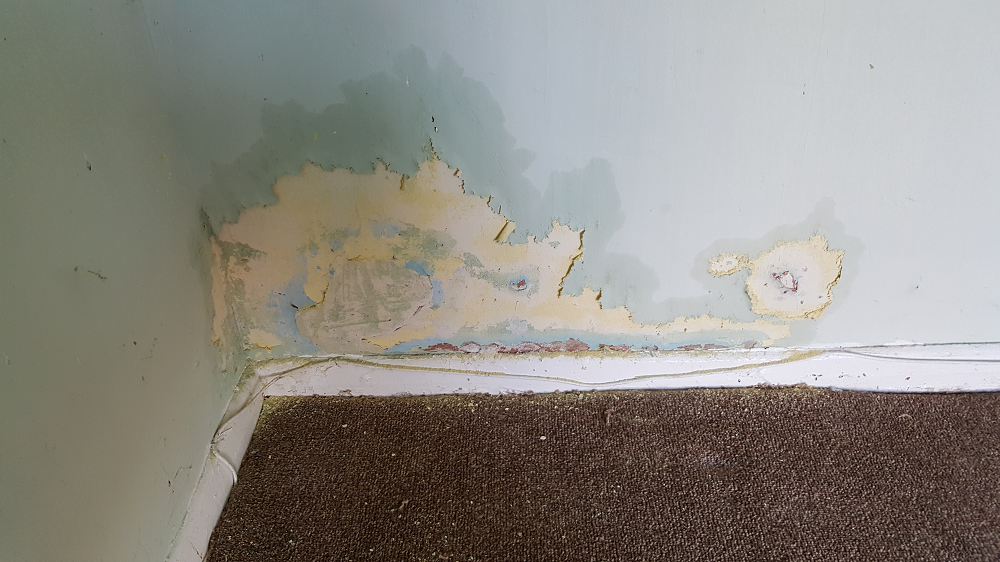 Salt contamination aggravated by condensation and plaster in contact with solid floor. 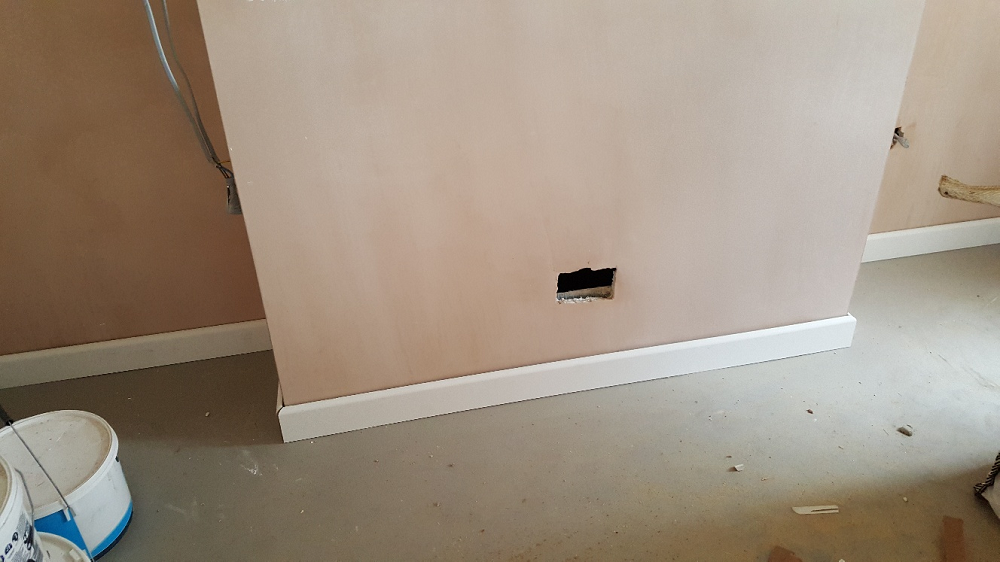 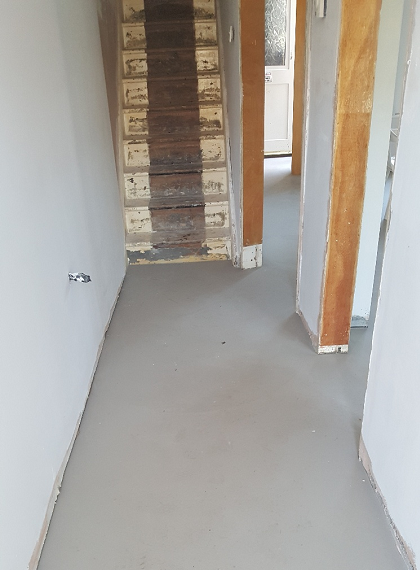 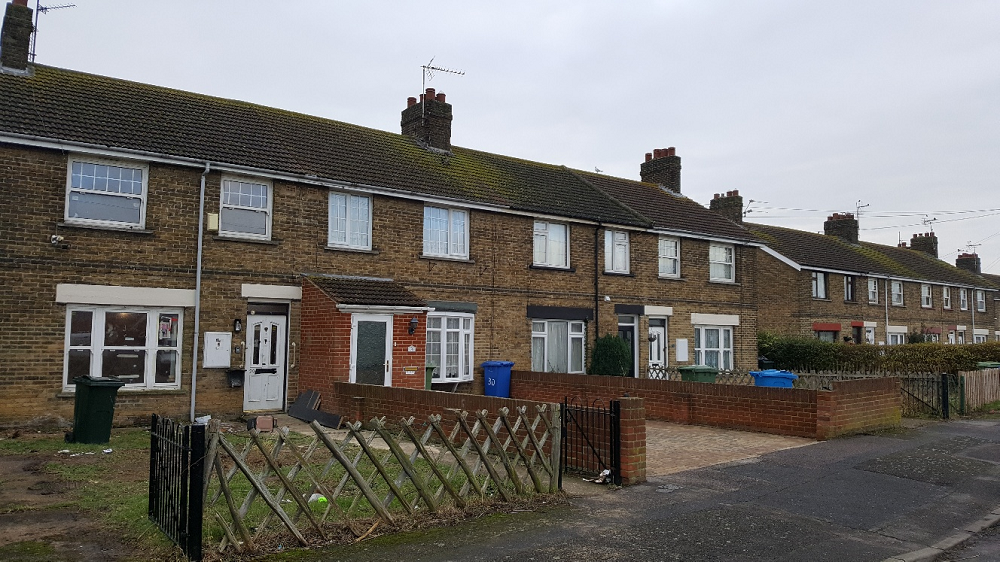 Over the years these properties have been renovated and modernised and in many cases covering up problems with the wrong material.

The Solution: To deliver a damp free home.

This website uses cookies to improve your experience while you navigate through the website. Out of these, the cookies that are categorized as necessary are stored on your browser as they are essential for the working of basic functionalities of the website. We also use third-party cookies that help us analyze and understand how you use this website. These cookies will be stored in your browser only with your consent. You also have the option to opt-out of these cookies. But opting out of some of these cookies may affect your browsing experience.
Necessary Always Enabled
Necessary cookies are absolutely essential for the website to function properly. This category only includes cookies that ensures basic functionalities and security features of the website. These cookies do not store any personal information.
Non-necessary
Any cookies that may not be particularly necessary for the website to function and is used specifically to collect user personal data via analytics, ads, other embedded contents are termed as non-necessary cookies. It is mandatory to procure user consent prior to running these cookies on your website.
SAVE & ACCEPT